The Token system is an economic system available in the Legends Mod. First added to the Superheroes Unlimited's 5.0 Alpha as a method of unlocking alternative costumes, it was later introduced as an alternative to crafting costumes. Using tokens, the player will be able to unlock various costumes and pay for features, such as visiting planets. Tokens can be unlocked through mining or smelting ores, killing mobs, defeating bosses, or completing events and quests. The player will likely receive these digitally, though some cases will reward them with a physical token or a special one (Tihyo Token worth 1048, General Gem worth 2005). These can be added to the player's balance by holding them in hand and using the command /tokens deposit.

Tokens can be used with either a Suit Assembly Unit to unlock Superheroes Unlimited characters, in a Galactic Console to travel to other planets or as a trading method with NPCs. Tokens can be withdrawn from the player's balance (/tokens withdraw [number]) or sent to other players (/tokens send [player name] [number]). To learn their token balance, the player can either type in /token bal, though this will be displayed whilst interfacing with a token consuming block or NPC. 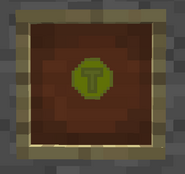 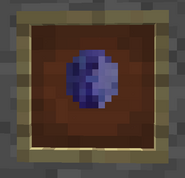 A General Gem
Community content is available under CC-BY-SA unless otherwise noted.
Advertisement